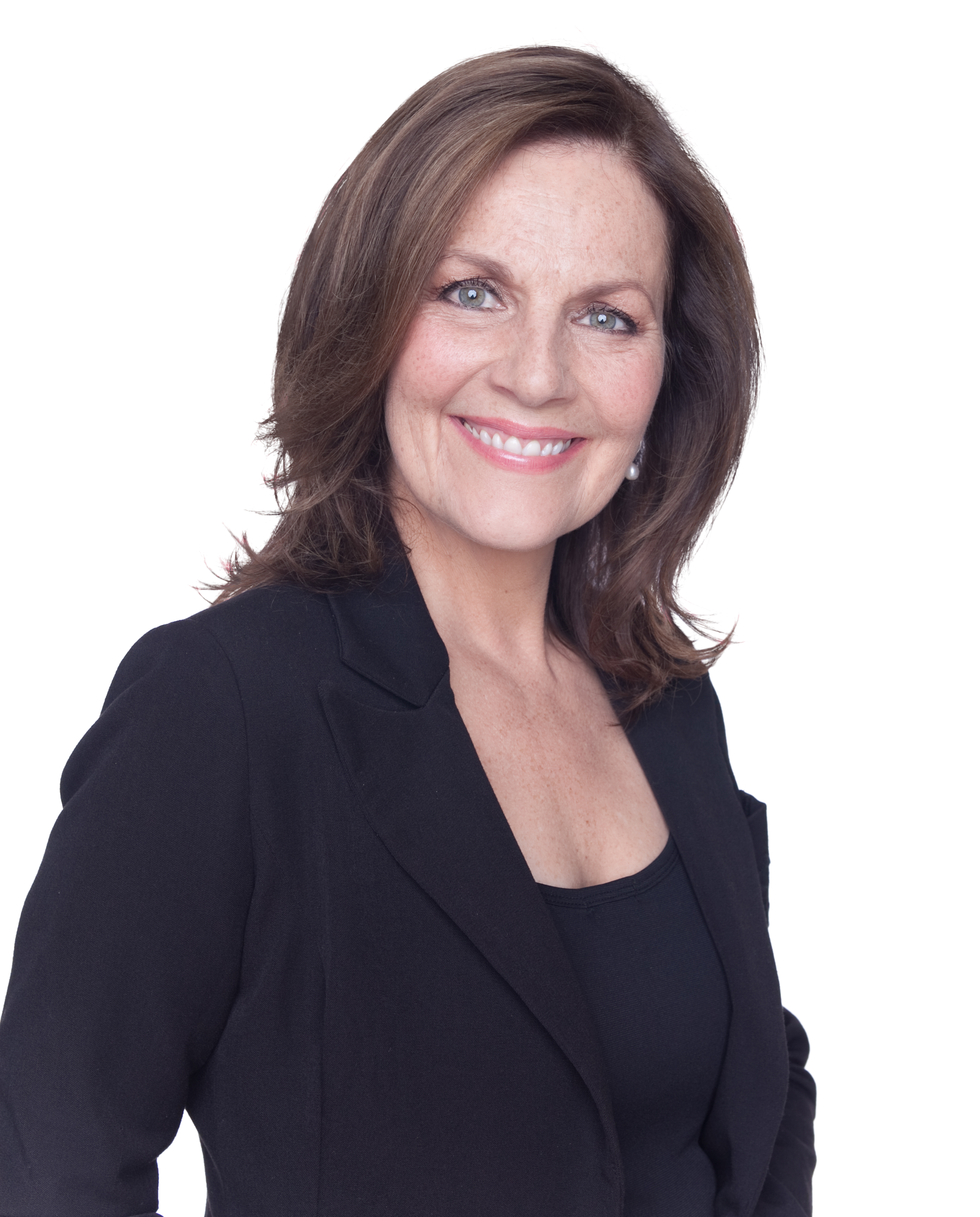 Sara James is an Emmy Award-winning broadcast journalist and author.

Sara has covered significant news events in Australasia for NBC, CNN and PBS.

Among her many NBC assignments in the region, Sara covered the 2012 tour of Prince William and Catherine, Duchess of Cambridge to Singapore, Malaysia and the Solomon Islands. She reported on the 2011 earthquake in Christchurch and the 2009 Black Saturday bush fires near her home in Victoria.

Prior to moving to Australia in 2008, Sara was based in New York City for NBC News for more than a decade. She served as substitute newsreader on the NBC Today Show, was a frequent co-anchor of Weekend Today and often anchored MSNBC.

Sara earned many prestigious awards for her reports on some of the biggest international stories of our era.

Sara received the National Press Club award for her investigation of modern day slavery in Sudan, a New York Festival award for her report on the first woman considered for the US space program, and a coveted Emmy Award for her coverage of the massacre at Columbine High School in Colorado. She received a Headliner Award for her report on a victim of the September 11 attacks, and a Gracie for her story about methamphetamine addiction in women. Sara’s report on Australia’s Stolen Generation won the Overseas Press Club of America Citation for Excellence.

She also covered the Taliban; the Bosnian War Crimes Tribunal; the Oklahoma City bombing; famine in Somalia; and political upheaval in Haiti.

Sara was the first network reporter to travel to the bottom of the Atlantic to the site of the Titanic for the NBC Dateline/Discovery Channel Special Raising the Titanic.

Sara is the author or An American in Oz (Allen & Unwin), co-author of The Best of Friends (HarperCollins) and editor of An Extraordinary School (ACER Press).

Sara is an accomplished public speaker who has addressed audiences in the US and Australia.

Sara was born and raised in the United States and graduated with distinction from the University of Virginia. She lives in the Macedon Ranges near Melbourne with her Australian husband, Andrew Butcher; daughters Sophie and Jacqueline; golden retriever Nanci Drew; and a hen house full of chooks.